My how time flies. I get it in my mind to write something inspiring every day, and then my busy life takes over. Paleo January has been terrific. I feel great. But I might have mentioned that I want to get down to racing weight before training begins.

Looking at “Free Range” Paleo (e.g., eating to my appetite), I maintained my weight quite well. However, the goal is to lean out. So I calculated my BMR and base activity level and came up with a paltry 1700 calories as maintenance level. Less than I like to eat.

For the last week, I’ve been targeting between 1400 & 1600 calories, and I have mostly met hit the target. I’ve trained as usual, with enough energy. The result has been agreeable drop on the scale. Press on.

I’ve also been using “Well Fed” to make hot plates for lunch every day. Shop Saturday and prep Sunday. This week I made up portions to fit my plan. My son likes these lunches so much he asked for some on his long school days. With pleasure!

Did you have any new year’s resolutions? Can you remember them? It’s never to late to jump in and get started on them again.

2 January. The last piece of cake.

So far I am doing well with the planning-ahead. It’s only been one day and I had the day off. I am laughing at myself.

I went for a nice run today and went food-shopping. I made a list of what is available in the fridge to grab on the way to work. I made tomorrow night’s dinner (unless the hoards eat it for lunch, in which case there are standing orders to plan dinner again). I partially cooked some veggies and made a garlic mushroom tomato thing for a side dish. I boiled enough eggs for an ice age.

I had a last piece of the yule log with coffee & milk, but remained wheat free. 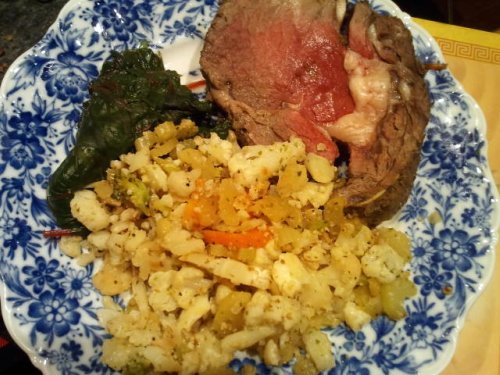 Along with decluttering my body, I’m also “blessing” my home. Sorted a couple pair of in-line skates that have been outgrown and tossed four old bike helmets that were caked with dog hair and dust. Don’t ask. I won’t tell. And bagged outgrown kids clothes. I wonder if I stop feeding them so well if their clothes would fit longer. Nah. They’d probably start sneaking food.

Posted in Uncategorized and tagged january. Bookmark the permalink. 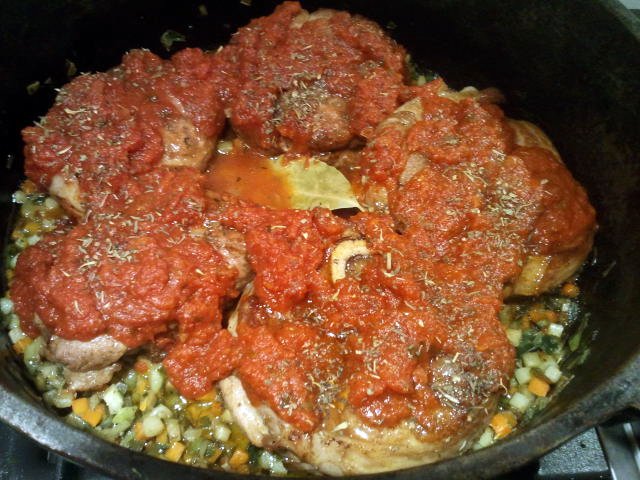